My life as a garment worker – Leeh Ann Hidalgo

My life as a garment worker – Leeh Ann Hidalgo

My name is Leeh Ann and I am a domestic helper based in Hong Kong.

Six years ago, I left my home country, the Philippines, to work for a family based here in the city. My daily chores involve cleaning, cooking, and looking after my employers’ children; but before moving here, I studied biology at university and worked as a high school teacher back home. Personal circumstances led me to move here. 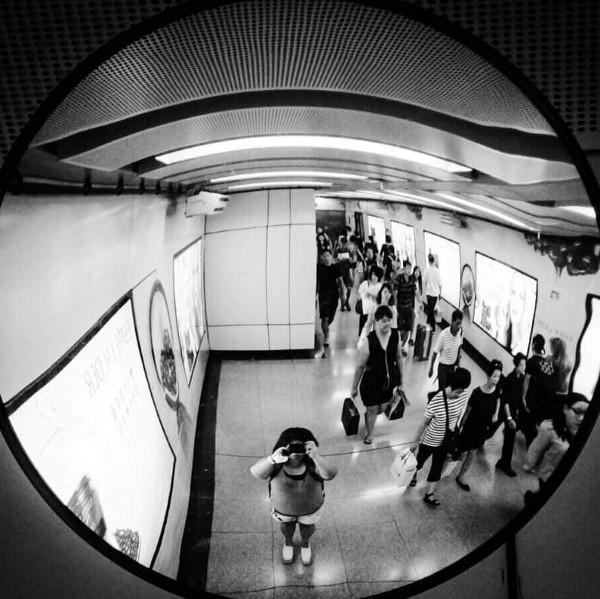 Of course, I knew that life wasn’t going to be the same in Hong Kong. But I don’t think anything really prepared me for the emotions I experienced in my first months as a helper. The hardest part was not the job itself: it was the stigma associated with being a migrant worker.

Migrant workers in Hong Kong are paid a very low salary and aren’t eligible for citizenship, even if they live here for years. But that’s not what was most difficult: it was being looked at differently. Not only did I look different and speak a different language, but my status seemed to precede me. It was that feeling of being some sort of “second-tier” citizen in the eyes of others, which was hardest to overcome.

Coincidentally, my move to Hong Kong acted as a catalyst for picking up photography again. I had always had an interest in taking pictures, but in Hong Kong, I was able to join photography workshops organised by Lensational and pick up new skills.

I think the emotions I was experiencing also played an important role in the process. Taking pictures of others became an personal therapy and somehow a challenge. I wanted to find an outlet to express what I saw and how I felt, and I wanted to meet other people. I was also determined to tell our unheard story and to make us “visible” to all. 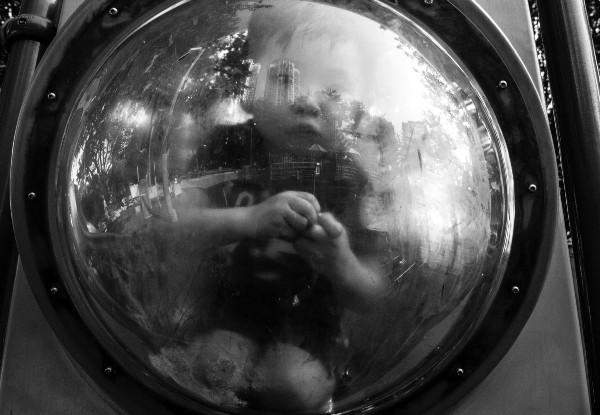 This photograph is one of my favourite shots. For most people, it is just a photograph of a kid at a playground as he is seen looking outside, with the reflection of a building on his face. But for me, this kid summarises how I see myself as a helper.

It shows how the child is encapsulated in his small world, and how he looks out at the “real” world, but isn’t able to reach it. His posture in a way reflects the situation of domestic workers: we are often “encapsulated” and “trapped” in our world of domestic labour. A world where we have limited freedom, and where we feel separated from the “real” life we used to have.

Just like this kid in the photo, I look to the “outside” world and hope that one day, I will be part of it, and that I will no longer be judged for what I do. 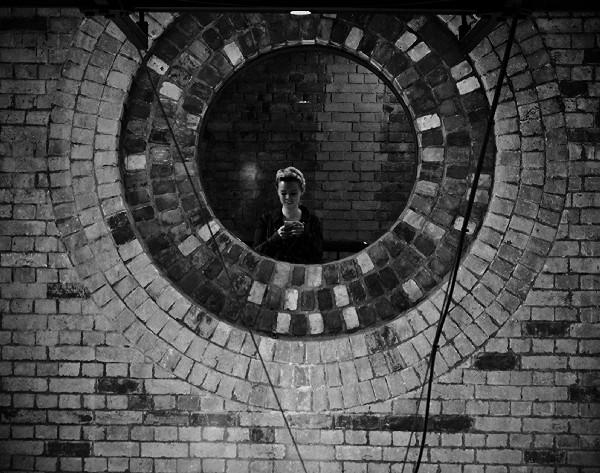 This photograph is one of my personal favourites because it is one of the first shots I took after I was gifted a camera. I was able to start photography again, and you can tell I was happy.

This is also the first of my shots that was ever printed. It was selected to be part of a calendar produced by one of the groups I’m a member of in the Philippines. I’m very proud of it because the proceeds of the calendar sales were donated to a charitable cause. 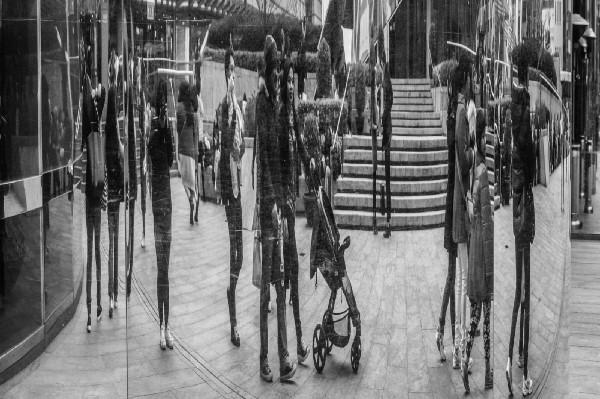 But this photograph is also one of my driving forces. Somehow, seeing it pushes me to work harder to show others that we are more than our job. 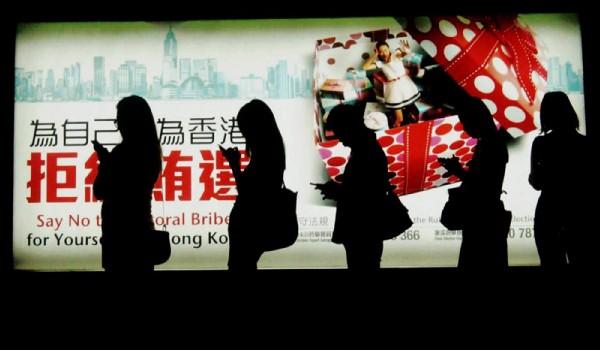 I never really had the courage to join photography competitions, but this picture changed it all. A few years ago, a local organisation put a contest up on Instagram, for which the prize was meeting and shooting with one of my favourite street photographers, Michael Kistler. I really wanted to meet him in person and learn from him, so I gathered my courage and submitted a shot for the first time.

To my surprise, the shot made it to the top, and I was able to meet Michael. This shot convinced me that I was more worthy than I thought, and that I should probably believe in myself a bit more.

It’s also one of my favourite shots because it brought a lot of opportunities to me. It was one of the finalists of the WMA Commission of 2016–2017, and was showcased twice in the Philippines as part of an exhibition organised by Gen X project (a group of street photographers). It was a very emotional time, because it was the first time one of my photographs was featured in my home country.

This last image of a man caught between black and white on one side of the pictures, and colours on the other, gives me a positive view of the future.

Life is difficult. We encounter many challenges that make our world black and white. But I hope that if we work hard enough, we can bring beautiful

colours into our world.

That man in the photo somehow shows me that it is possible to step into the colourful world. The journey may not be easy, but the goal is attainable.

Discover Leeh Ann’s work on Instagram, and find out more about her journey with photography here.

Support Leeh Ann in her journey! Purchase her work on our diverse & female-centric photography gallery, photos.lensational.org.