The Daughters of Bangladesh film project

In 2017, five daughters of female garment factory workers aged 7 to 15 received film production training at the Day Care Nagorik Centre near their homes in Dhaka, Bangladesh. Farzana, Tania, Nasrin, Hafiza, and Runa wrote, shot, and cast their own material with the supervision of Lensational partner Rainbow Collective. Together, they created a short film,  ‘Ami, Amar, Ma’, based on their life experience and their relationship with their mother, who are among the millions of women working in Bangladesh garment factories.

‘Ami, Amar, Ma’ was presented to a packed audience in Dhaka, and at the Frontline Club and at Asia House in London, receiving great praise, and enabling the girls’ stories and voices to travel further than they ever have.

“My mother goes to work and doesn’t have time to look after my brothers, so I do it instead.”

Why should we care about women in garment factories?

Female garment workers account for 80% of the garment workforce in Bangladesh, and are paid a minimum wage of £2.40 per day to produce clothes for western brands. Though the industry provides valuable work opportunities for women to secure financial and social independence, their poor working conditions and very low wage also affect their lives in many aspects, particularly their physical health and living conditions.

The garment industry is not only challenging for its workers, their children often suffer the consequences of long working hours and poor working conditions. Perhaps most impacted are the garment workers’ daughters, who have to pick up home chores and caring responsibilities at a young age, and are less likely to attend school, in a country where educational attainment is the second lowest in the world. 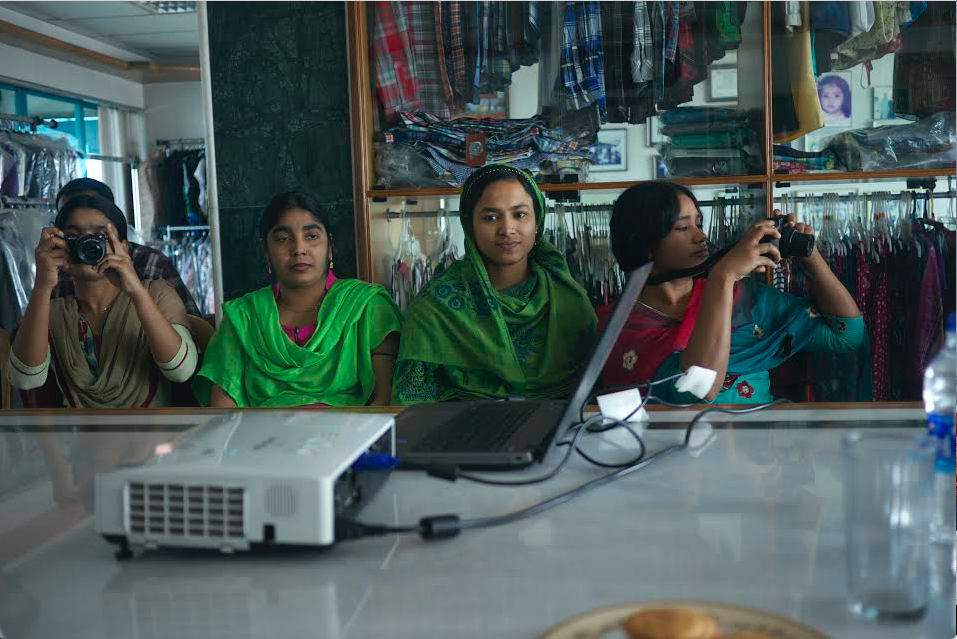 After conducting photography workshops with women in factories in Dhaka and Gazipur, Lensational saw an opportunity to further its work by providing video production training to garment workers’ daughters. The benefits of video production training are two fold: through video, the young girls are able to share and offer a distinct perspective on their lives in the garment industry despite low literacy and limited access to education. In the long term, the skills they gain improve their confidence and give them a base of strength. They also help the girls secure better paid jobs in better paid industries in the future.

Lensational and partner Rainbow Collective , a documentary production company working on social change projects in Dhaka, reached out to 5 girls at Nagorik Day Care Centre in Dhaka, which aims to provide further routes into education to children of garment workers. Farzana, Nasrin, Tania, Hafiza, and Runa – 5 girls aged 7 to 15 years old –  were given material and training to cast, write, and shoot a film about their own lives. The girls wrote about themselves, and how garment work affects their lives and their mothers’. They also cast and shot their own film, recruiting their friends to play their own role.

Within a few weeks, the 20-minute documentary, Ami, Amar, Ma, was born, giving an intimate view of the girls’ lives, with very minimum input from the trainers.

This project was funded at a pitch event organised by the Funding Network and hosted by Channel 4. It was commissioned, supervised and co-produced by Lensational, and facilitated by documentary production company Rainbow Collective, an organisation, which has historically worked on participatory projects with communities in the garment  industry in Dhaka, including in the aftermath of the Rana Plaza collapse in 2013. 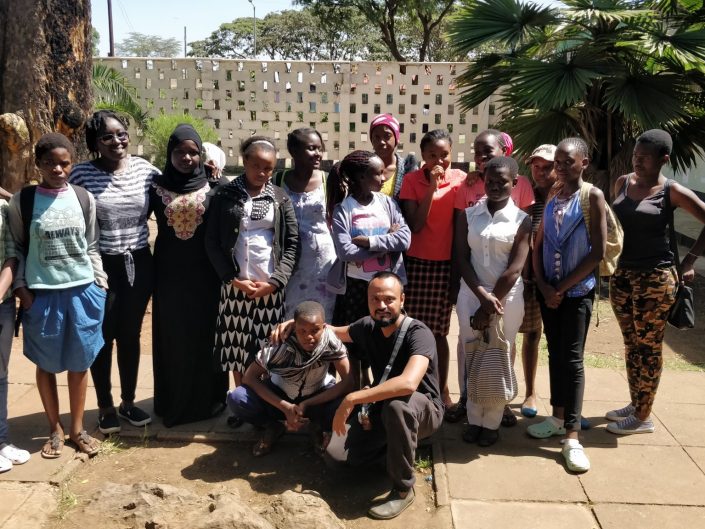 Breaking the silence on women’s health in Kenya 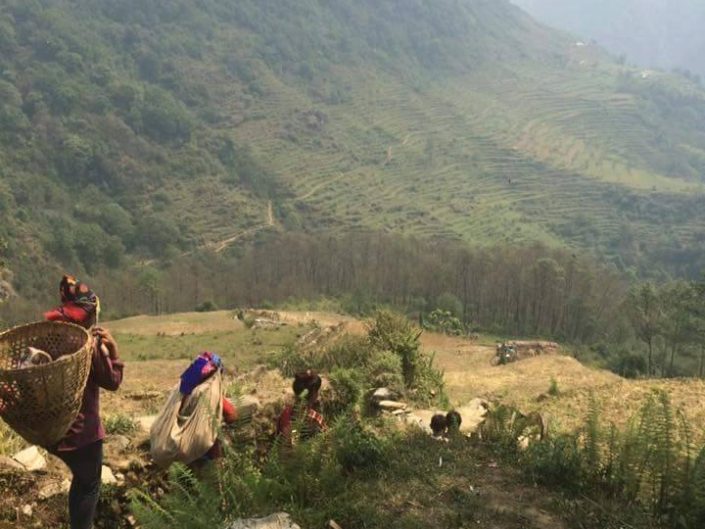